Home Areas We Cover Services and Prices Book a Survey 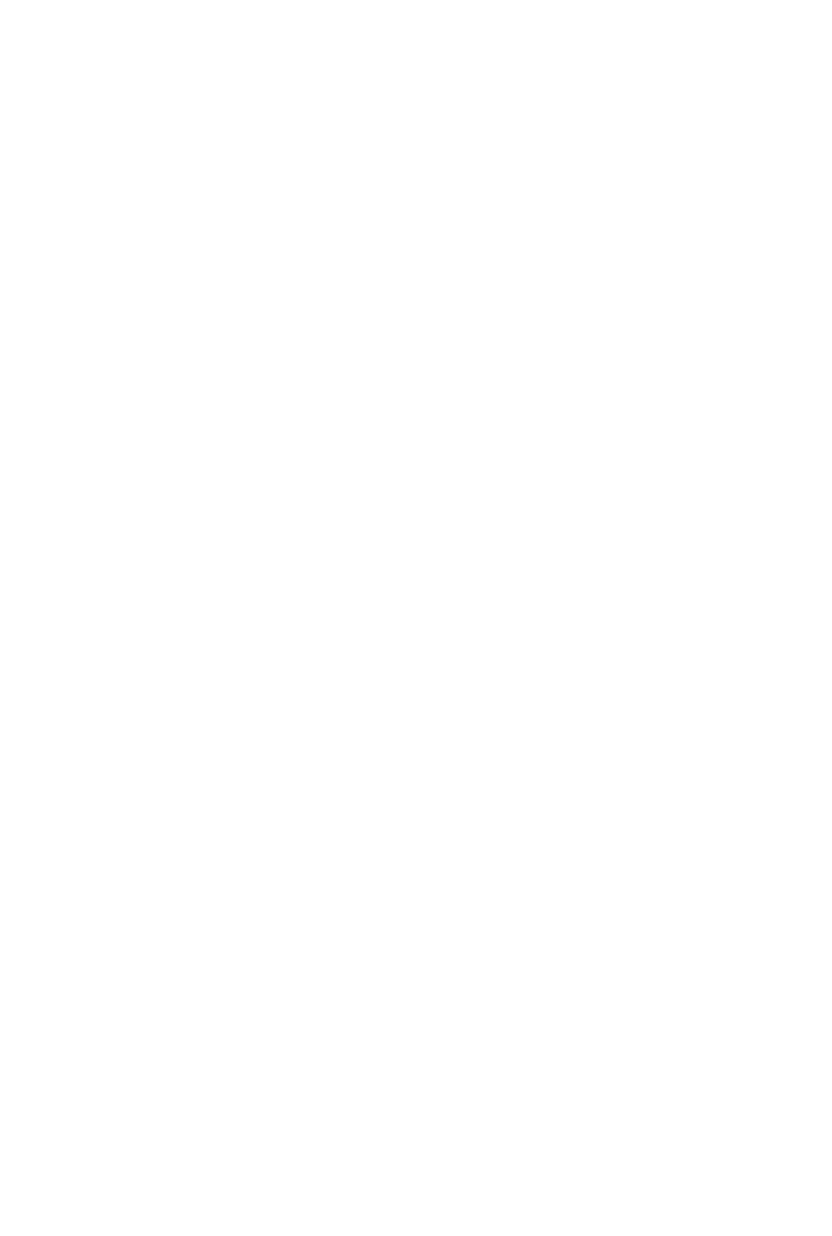 An extension or addition to your house is considered to be permitted development, not requiring an application for planning permission, subject to the following limits and conditions:

* The term "original house" means the house as it was first built or as it stood on 1 July 1948 (if it was built before that date). Although you may not have built an extension to the house, a previous owner may have done so.